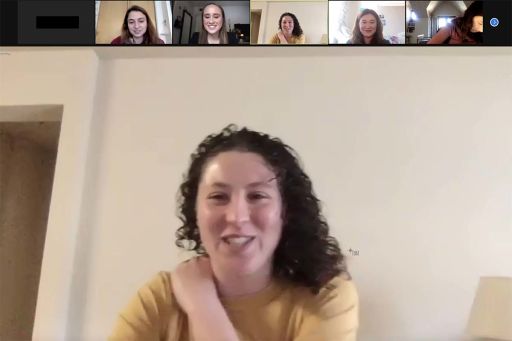 Santa Catalina School students got to learn about colleges and careers from alumnae during Journey Day on March 12.

Several alumnae attending their virtual reunion led casual discussions about their careers with juniors and seniors during a networking session hosted on an online platform called Toucan. Students could float between virtual tables to learn about jobs in TV/film and animation, health care, science, business, law, nonprofits, and the performing and visual arts.

During a typical Journey Day, sophomores get a chance to tour college campuses. This year, sophomores and juniors heard from young alumnae from the Classes of 2017-20, who gave presentations about the colleges they are attending, including Cal Poly Pomona, Virginia Tech, Allegheny College, and Marquette University. Seniors also had the opportunity to learn about Greek life.

Meanwhile, freshmen engaged in a collaborative team-building project. They each drew one square in a mosaic that was to be unveiled for the whole school in the following week's Assembly.

Though this year's Journey Day was held virtually, the inclusion of so many alumnae made for a more personal experience for students—and gave the event that special Catalina touch. 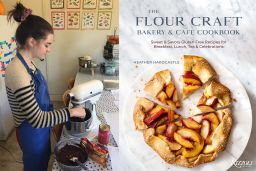 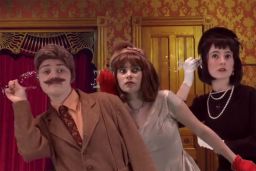 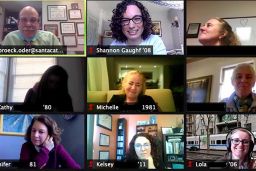 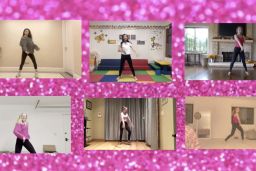 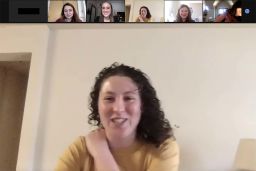