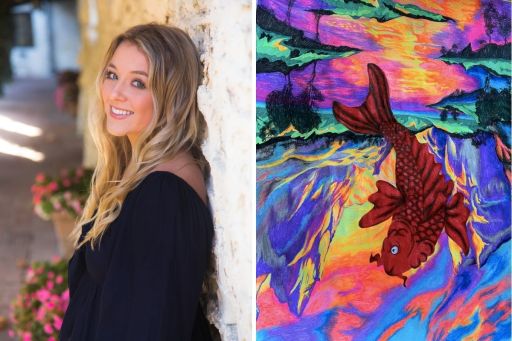 An artwork by Sophia Lamarque '21 will hang in the U.S. Capitol building for one year after she won the 2021 Congressional Art Competition for California's 20th Congressional District.

Rep. Jimmy Panetta called Sophia to personally congratulate her on the achievement. "I am honored that her piece of art will be displayed in our nation's capitol so that people from across our country can see the amazing artwork from our community," Panetta said in a news release.

Sophia's piece, "Another Generation," will be displayed in the capitol's corridor tunnel, where it is seen by thousands of people. She and a family member are invited to attend a special Congressional Art Competition ceremony with other young artists from around the country in Washington, D.C., on a date to be determined.

Sophia was among six Santa Catalina School students who submitted artwork to the competition. Tylor Mehringer '22 earned honorable mention for her piece, "Lost in Flowers." 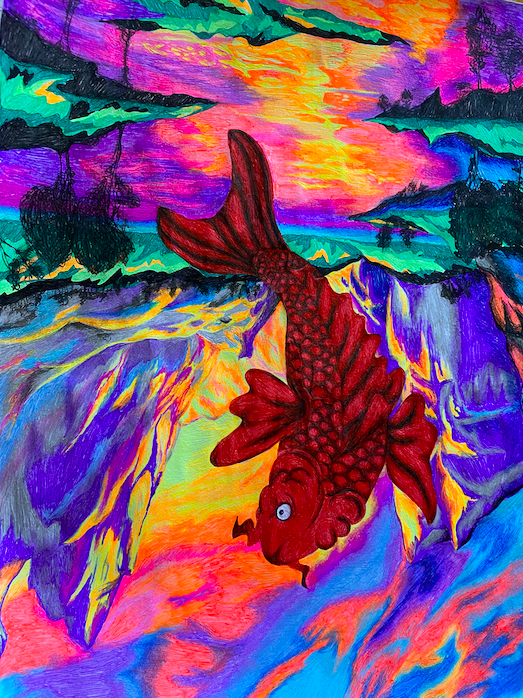 "Another Generation" by Sophia Lamarque '21 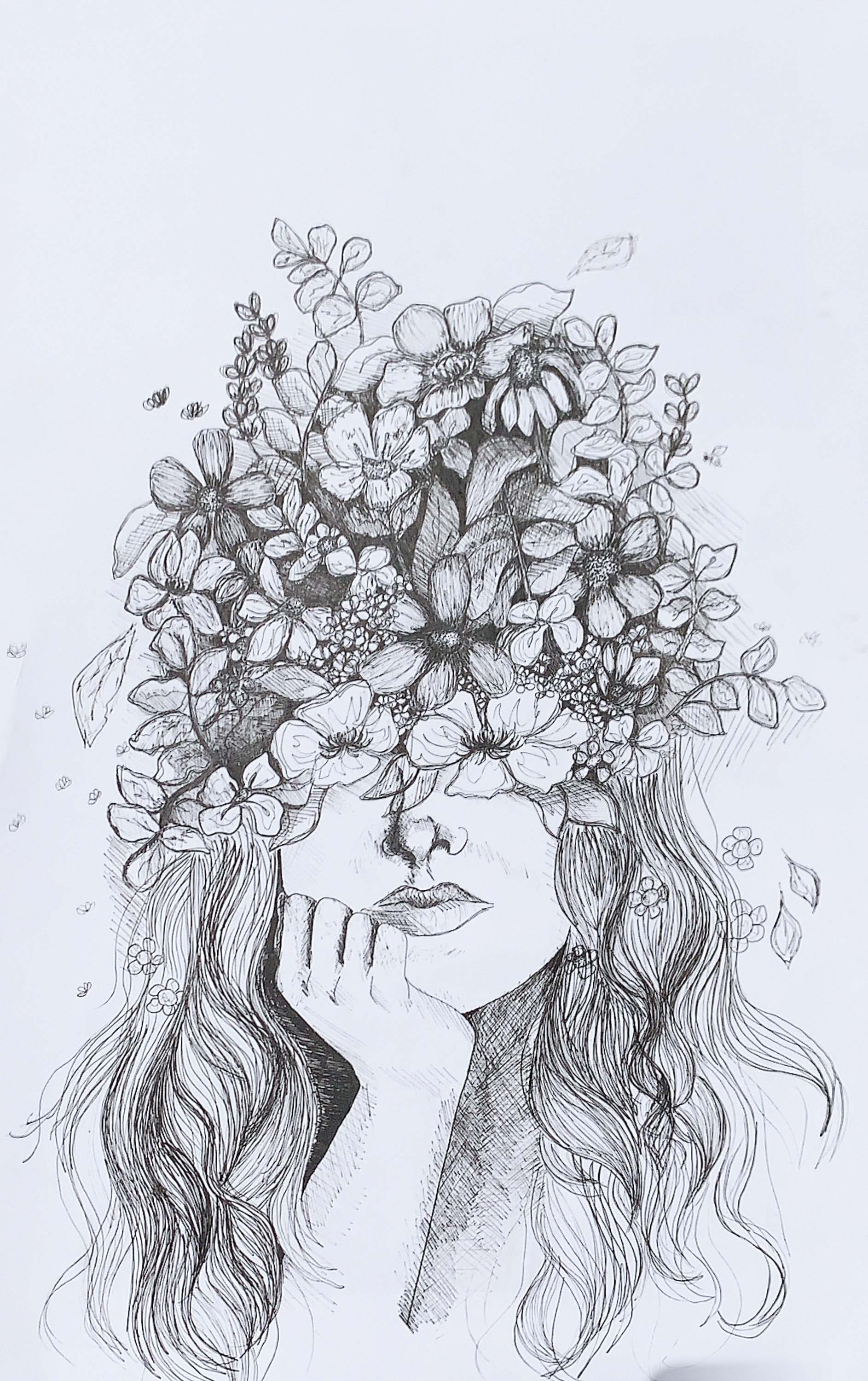 "Lost in Flowers" by Tylor Mehringer '22 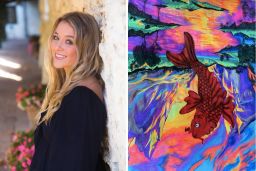 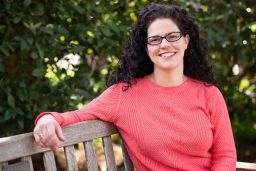 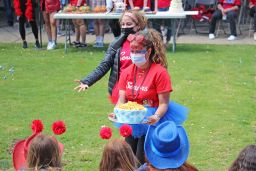 Classes judge edible creations in a range of categories and bid on special experiences. 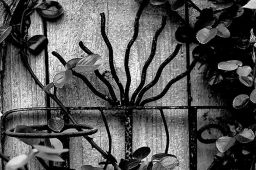 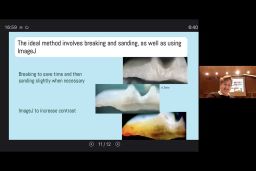 The pandemic threw a curveball at students, who designed their projects in a 'simpler time.'