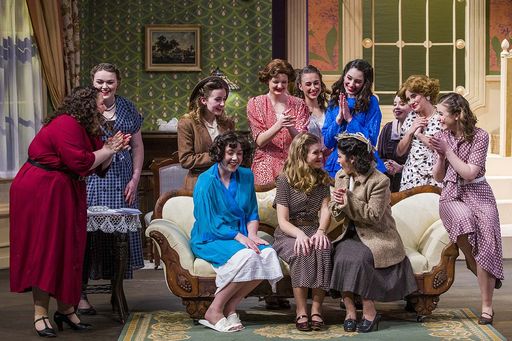 The play depicts the comings and goings of aspiring young actresses who live together in a boarding house in 1930s New York. The plot centers on the courageous Terry Randall (Marissa Schimpf '22), who fights against discouragement one audition at a time. One of her fellow aspirants goes into pictures (Samantha Scattini '21) and one gives up in despair (Cheryl Mendoza '21). One of the men in her life, a playwright (Maddie Elkin '21), "goes Hollywood," while another, a producer (India Gonzales '20), helps her stick to her guns. Terry's life marches on alongside the other women of the boarding house, including the girl without talent, the aging actress whose days are over, the Southern belle, the maid, and many more.

The action takes place in the finely detailed boarding house run by Mrs. Orcutt (Bailey Brewer '20). The stationary set, beautifully hand-painted by the crew, invited the audience in from the start. The large cast allowed for about twice as many female roles as male—there are 16 young women in the boarding house—and offered the perfect opportunity to break out some amazing vintage costumes.

All of this set in a place where girls live and work and play together, and see each other through the ups and downs? Yeah, Catalina girls might know something about that.

Check out all of our photos from Stage Door on SmugMug.

RSS Feeds Subscribe to Alerts
Mock Trial: 'One of the best parts of my freshman year'

Sara '23 reflects on her first season; Channing '21 wins an award. 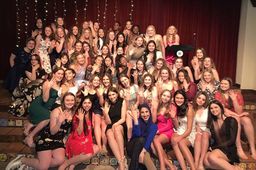 Welcome to the sisterhood, Class of 2021!

7th annual TEDxSCS asks you to 'Picture This' 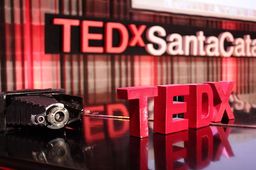 Speakers for the event included a current student, a CEO, a Marine Corps major, an artist, and a magazine founder. 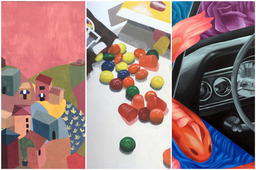 Works on display in For the Love of Art exhibit through March 3.